Balancing on the Edge 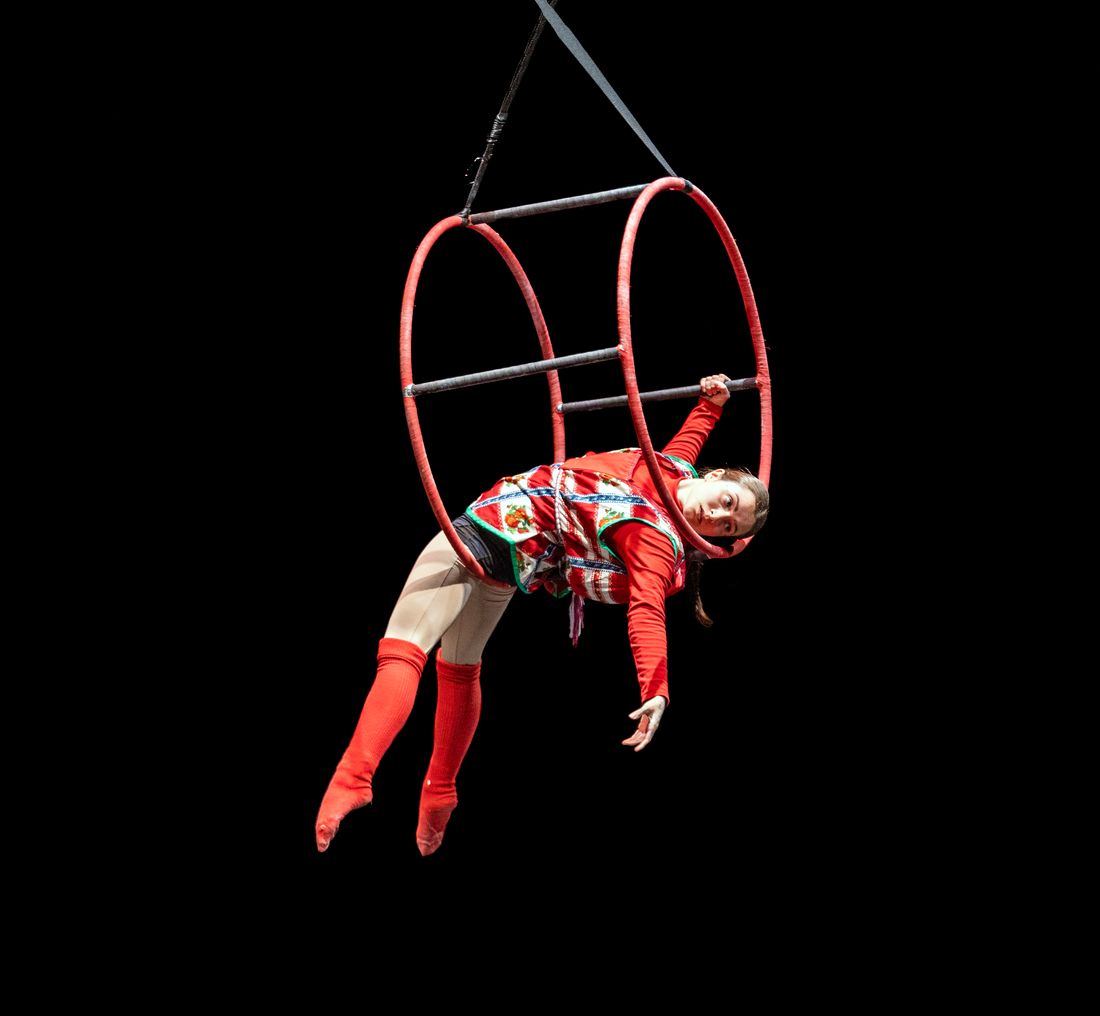 Balancing On the Edge began as an ambitious one-off partnership between two Toronto-based collectives operating within disparate yet eminently compatible artforms. It has since evolved into a collaborative production company helmed by Rebecca Devi Leonard (founder of contemporary circus troupe A Girl In The Sky) and Cheryl Duvall and Ilana Waniuk (artistic directors of contemporary music ensemble Thin Edge New Music Collective). Meeting at the intersection of forward-looking composition and exploratory circus arts, Balancing On The Edge embraces theatre, dance, and multimedia to produce a visceral, egalitarian, and unclassifiable synthesis.

Their audacious debut production was unveiled during the Harbourfront Centre's NextSteps Festival in 2016 and met with critical acclaim. Featuring poignant choreographic imagery alongside music by composers such as Nicole Lizée, David Lang, Nick Storring, and Iannis Xenakis. Stalwart experimental music magazine Musicworks featured the event as their Spring 2017 cover story. In said article, the publication's editor Jennie Punter described the collaboration as “provocative, thrilling and thought-provoking.”

A Girl In The Sky Productions was conceived in 2003 and continues to produce intricate, boundary-pushing, and narrative-driven circus performances. Its founder Rebecca Leonard is an aerialist, actor, and choreographer, who has performed locally and internationally with circus companies from across Canada. Leonard was a Co-Producer/Artistic Director of the Contemporary Circus Arts Festival-Toronto, which was a catalyst for a multi-disciplinary outlook on the artform. She is deeply engaged with the national social circus community and has  collaborated as a coach and organizer with Nunavik’s Cirqiniq (an Inuit youth focused social circus)—developed out of a partnership between Cirque du Soleil and the Kativik Regional Government,  as well as locally with Toronto’s SoCirC and TTYL.

Founded in 2011, Toronto's Thin Edge New Music Collective has emerged as one of Canada's foremost contemporary music ensembles, producing innovative and intricate programs, while engaging in unique and ambitious collaborations. Alongside their annual season, TENMC has travelled across Canada, Italy, Poland, Japan, Argentina, Germany, and Greece. Noted equally for their potent partnerships with revered composers (including Linda Catlin Smith, Sarah Hennies, Mick Barr, Elliott Sharp, and Barbara Monk Feldman), and nurturing of emerging voices, the group has commissioned over 70 new works in their quest to bring contemporary chamber century music to an ever-expanding listenership.

The success of BOTE’s inaugural program cemented the group's commitment to exploring fundamental aspects of humanity—probing questions of identity, the body, and the all-too-permeable boundary between survival and evolution. 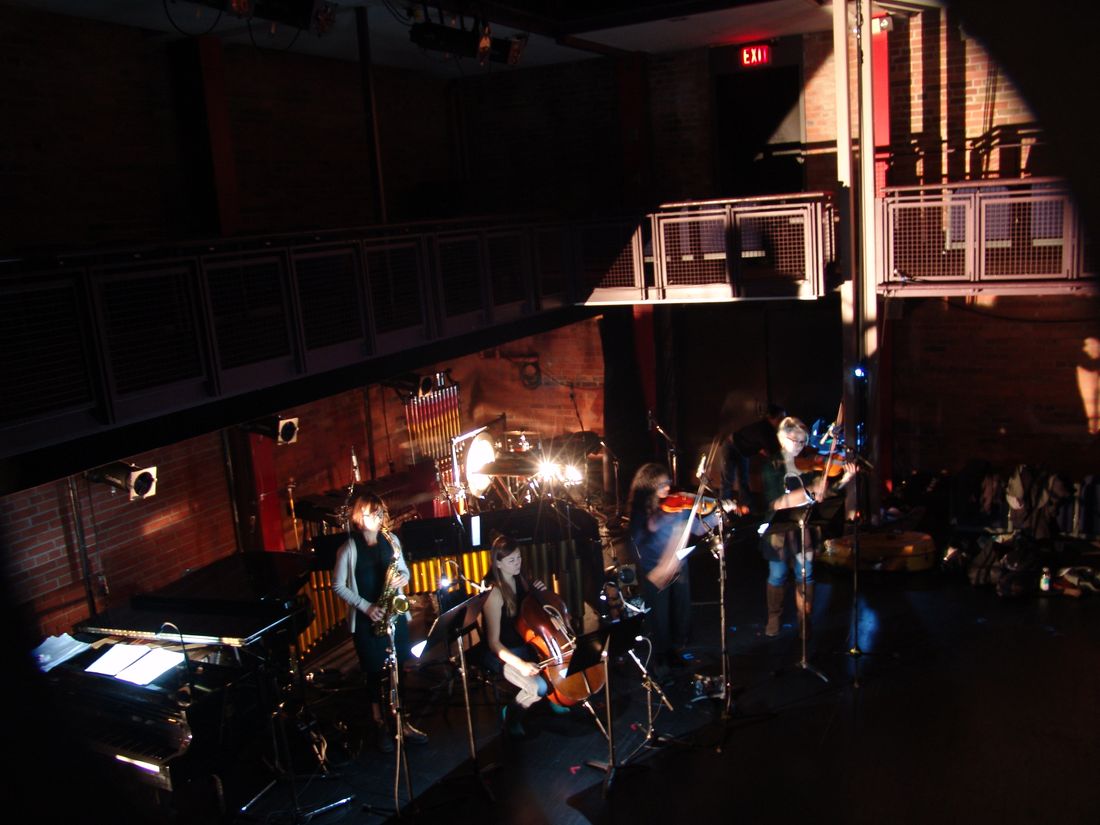 BOTE's upcoming production Anthropic Traces is made possible with generous support from: