Premieres X is free to attend virtually, with the option to contribute a PWYC donation to TENMC through our 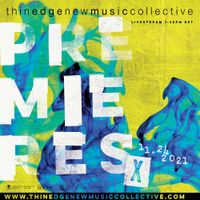 *world premiere commissioned with generous support from the Canada Council for the Arts, Toronto Arts Council, Ontario Arts Council  and the SOCAN Foundation.

Premieres X was presented with generous support from the Canada Council for the Arts, Ontario Arts Council, Dream Cymbals, the Toronto Arts Council and the SOCAN Foundation. 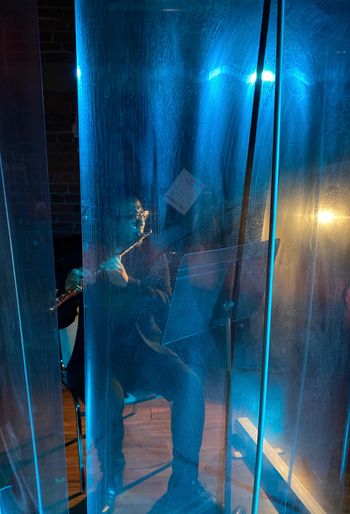 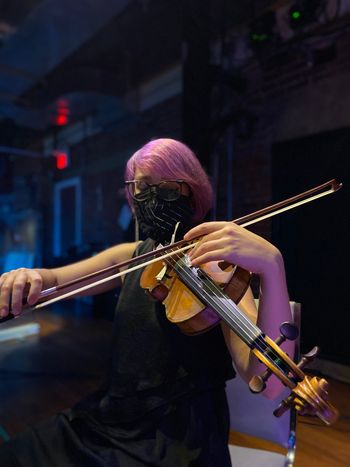 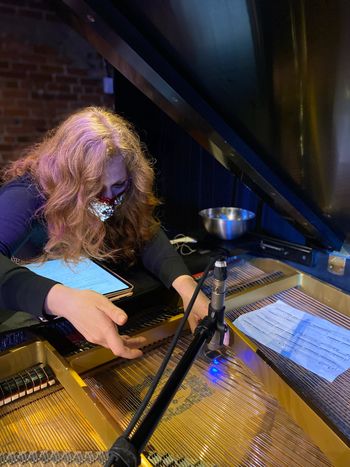 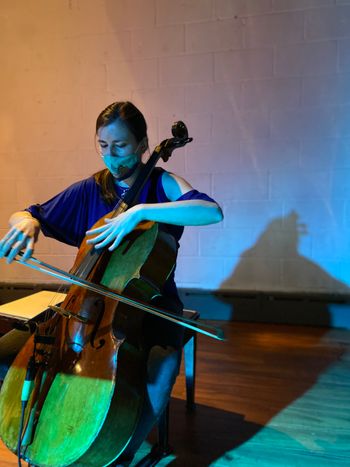 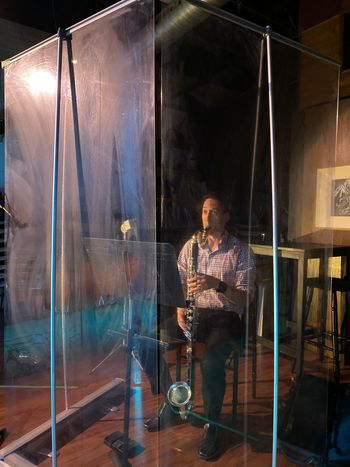 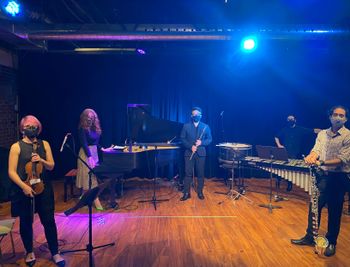 Kimia Koochakzadeh-Yazdi (b. 1997 Tehran, Iran) is a California-based composer and performer. She writes for hybrid instrumental and electronic ensembles and performs electroacoustic music. Kimia explores the unfamiliar familiar while constantly being driven by the mechanism of the human psyche and exploring ways to manipulate it.

Being a cross-disciplinary artist, she has actively collaborated on projects evolving around dance, film, and theatre. Kimia has been presented by organizations such as Iranian Female Composer Association, Music on Main, Western Front, Vancouver New Music, and Media Arts Committee. She has had publicity in papers such as The New York Times, Georgia Straight, MusicWorks Magazine, Vancouver Sun, and Sequenza 21.

She has recently graduated from Simon Fraser University’s interdisciplinary School for the Contemporary Arts with a Bachelors of Fine Arts in Music Composition and having studied with Sabrina Schroeder and Mauricio Pauly. Kimia is currently pursuing a DMA degree in music composition at Stanford University.

Matthew Ariaratnam is an interdisciplinary sound artist, composer, guitarist, and listener based on the unceded traditional territories of the Coast Salish peoples of the xʷməθkwəy̓əm (Musqueam), Skwxwú7mesh (Squamish), and Səl̓ílwətaɬ (Tsleil-Waututh) First Nations – also known as Vancouver, BC. He creates sensory walks, writes dumbpop and chamber music, and frequently collaborates with choreographers, visual artists, and theatre-makers.

Composer, Pianist, and music educator, Homa Samiei, was born in Tehran. She is the co-founder of Najva Ensemble and Himeh Cultural House. She has graduated from the Art University of Tehran in composition and has completed a Masters’ degree in Community Music Wilfrid Laurier University. With the Najva Ensemble, Homa has performed in Tehran, Amsterdam, Mexico City, Tišnov, and Budapest.  Homa has attended numerous festivals as a composer and has collaborated with several ensembles such as the International Contemporary Ensemble(New York), Thin Edge New Music Collective and Art Song Collaborative Project(Toronto), Lucca Contemporary Music Festival(Tuscany), Tehran Contemporary Sounds(Berlin). Recently, she has founded Toronto based trio “Chaam,” alongside Milad Bagheri and Saba Yousefi.